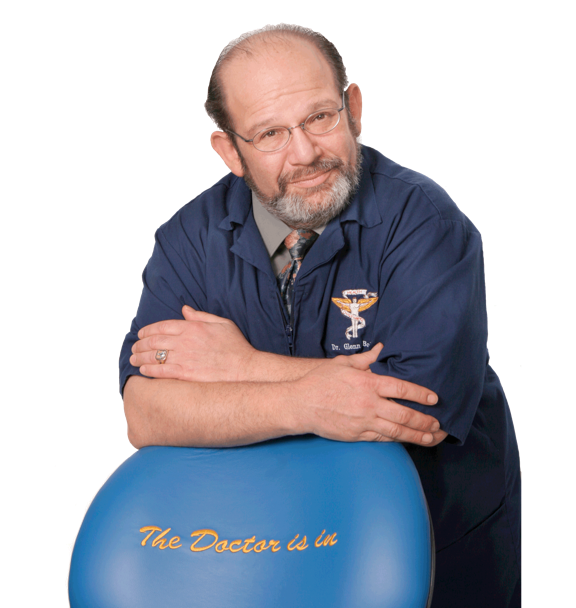 “So brilliant, so handsome, so genuinely caring and nice!”
– My Mother, who else?

O, what a tangled web we weave,
When first we practise to deceive!*
But when we’ve practised quite a while,
How vastly we improve our style.†

Dr. Rick Wells, the 2016 and 2015 Rural Virginian Chiropractor of the Year, is now practicing in Louisa County. He is taking new patients at Louisa Chiropractic Center.

The Kent’s Store resident built a wonderful practice in Fluvanna County. Purchasing his practice in 2003 he quickly became the busiest 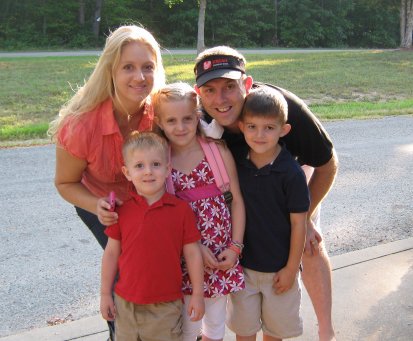 chiropractor in the area, entrusted to take care of tiny babies to pro athletes, the physically and mentally challenged to centenarians. Dr. Wells continues his practice today.

Professionally, Dr. Wells was on the Virginia Chiropractic Association Council on Chiropractic Guidelines and Practice Parameters Review Committee. He has volunteered as a first responder member of the Lake Monticello Rescue Squad, and as a Tiger Cub Scout Leader for troop 54. In addition, Rick Wells, DC, has served on the Board of Parks and Recreation, Fluvanna County.

He is a graduate of the University of Maryland earning a Baccalaureate of Science in Biomechanics/Kinesiology from the College of Health and Human Performance, and Palmer College of Chiropractic earning a Doctorate of Chiropractic. Rick Wells, DC also had the honor of being a team Chiropractor of the pro ice hockey team Rockford Icehogs, and the Rockford Ravens Rugby football team, both in Illinois, while associating for Dr. Nick Psaltis. After practicing in Rockford for two years, He moved to practice family chiropractic at Lake Monticello and has been
there for sixteen years in November of 2019.

As a student, Dr. Rick Wells was a student-athlete playing scholarship Rugby for Palmer College of Chiropractic. He also played club lacrosse at Maryland during his undergraduate years. In high school, Dr. Wells played lacrosse in two state championships, wrestled and played basketball.

Dr. Wells is active having done triathlons, sprints mainly, like the Rumpus in Bumpass, and the Washington DC sprint triathlon.

Dr. Wells is married to his wonderful wife, Kiera. Together they have five children. Dr. Rick likes to keep an office both friendly and warm and does his best to make you feel at home.

Font Resize
Contrast
Accessibility by WAH
Call Us Text Us